BOOK AT THE BEST PRICE

Reservation form
Why book on the official website?
Direct payment at the hotel
No extra fees
100% Secure Booking

Book through our website and get the best price, with direct payment in our Hostel! 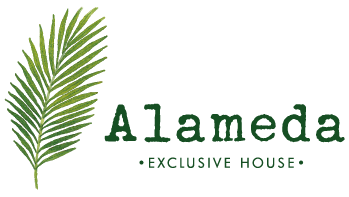 The Alameda Exclusive House was founded in 2018, housed in a 17th century building in the historic centre of Faro. The building has been restored without losing its identity but giving it a modern twist so that guests can have the features, comforts and quality that the 21st century demands.

The Alameda Exclusive House building is located just a few metres away from the largest garden space in the city, the Alameda João de Deus Garden, where you can see different plant species. The façade of the abattoir stands out as a good example of the neo-Arab renaissance architecture, where the garden and access to the Municipal Library of Faro is located.

The Alameda Exclusive House is a cozy, modern, functional hostel where the selected materials and colours reflect an urban concept inspired by the Mediterranean culture and the Alameda João de Deus Garden.

WHAT DO WE OFFER AT THE
ALAMEDA EXCLUSIVE HOUSE? 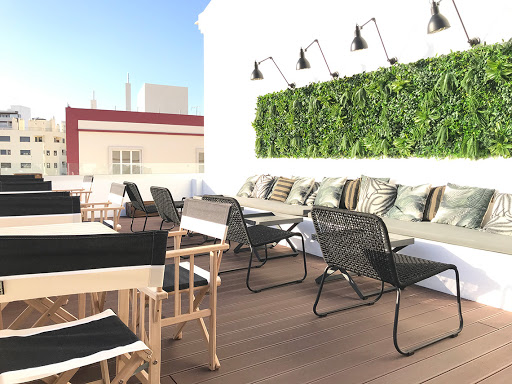 ROOFTOP AND BAR
The best views 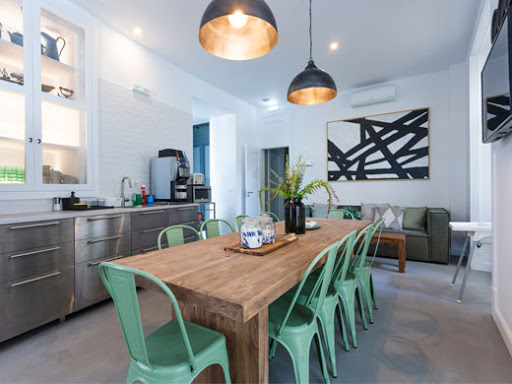 With a capacity for 34 guests, you can taste dishes that are full of personality, combining the freshness and warm flavours of the Mediterranean.
Read more
Free WIFI
Air conditioning
TV 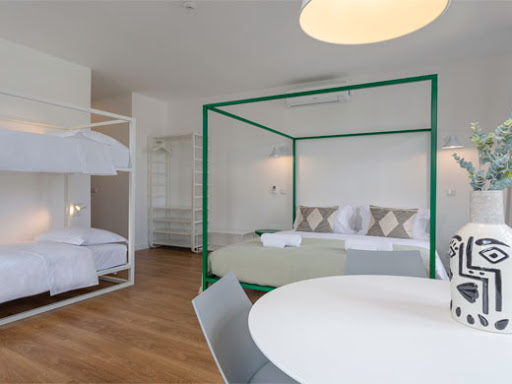 We have several types of rooms to suit your taste and needs.

You can choose from mixed dorms, double rooms, suites with private or shared bathroom.
Discover more 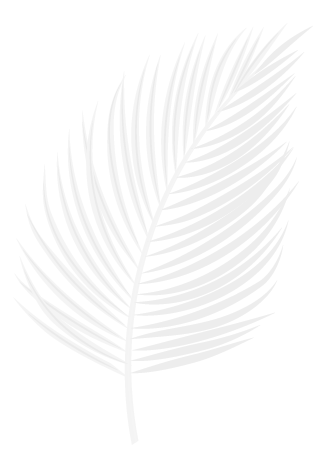 WE ARE LOCATED IN THE
HEART OF FARO

The Alameda Exclusive House building is located in the heart of Faro city, in the Mouraria district, within the city's historic centre

How to get here

NEWSLETTER
Do you want to be up to date? Subscribe to our Newsletter and receive all our offers and promotions. 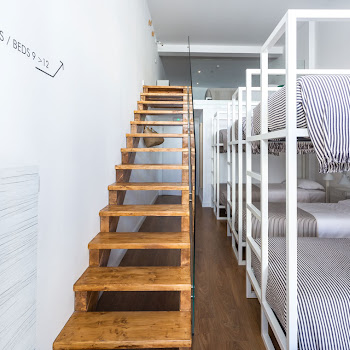 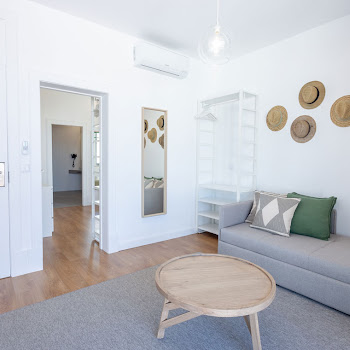 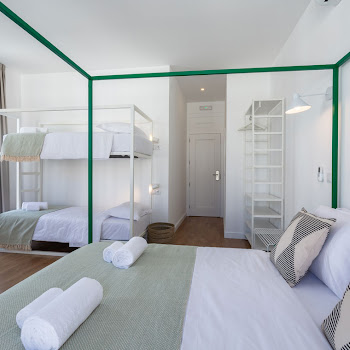 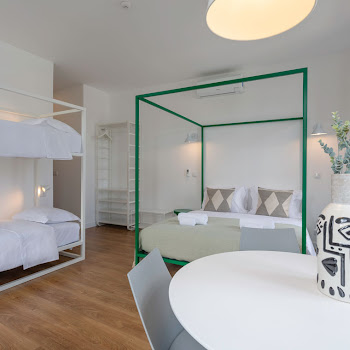 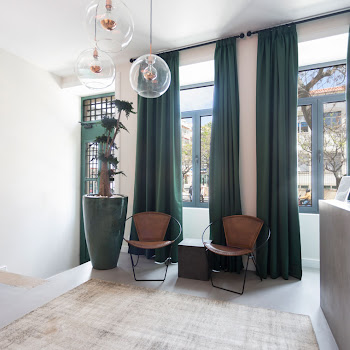 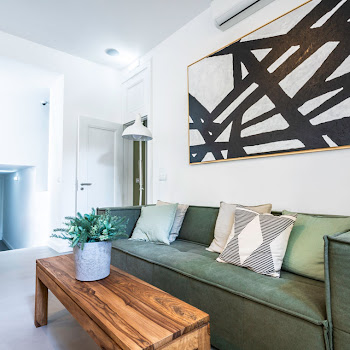 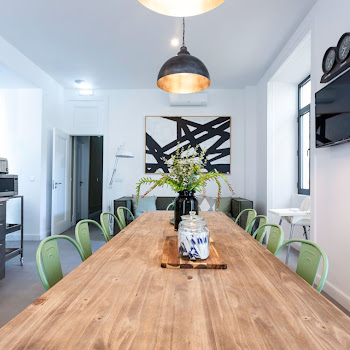 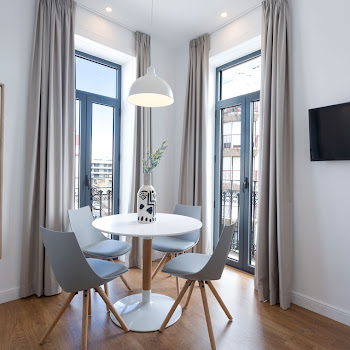 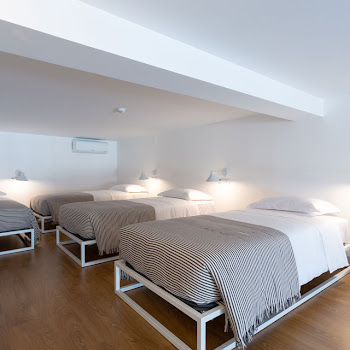 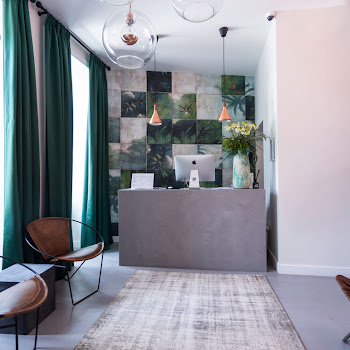 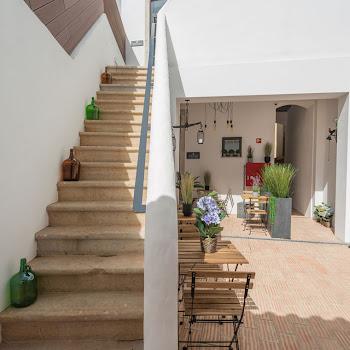